Regrouping is a scheduled stop by the organization which takes effect under PARC FERME regulations and is within a T.C just like a service area. The reason for regrouping the cars and crews is to minimize or eliminate car intervals and bring the running order back to a one or two minute intervals just as the when the rally started. Cars that have abandoned the race or have been delayed for various reasons are gathered in this area and given a new time. This is a reason why various crews have different regrouping allocated times within this area. Assuming no change in running order, if car number one is still in the race then it will be regrouped for 10 minutes before the service area; if car number 2 has abandoned then the time given to car number three will be 8 minutes so as to eliminate the time difference between the two cars.

The fans on the stage after the service area will see the cars in a normal two minute interval without having to wait four minutes between cars.

Scheduled regroupings take place before the service area, a spectator stage (Super Special Stage) or before a stage in case of long delays.

There are several things to consider when under park ferme conditions when in regrouping. If the regrouping is more than 15 minutes then both the driver and co driver must switch off the car and leave from the regrouping area. In addition to this no one is allowed to perform any repairs on the car what so ever. 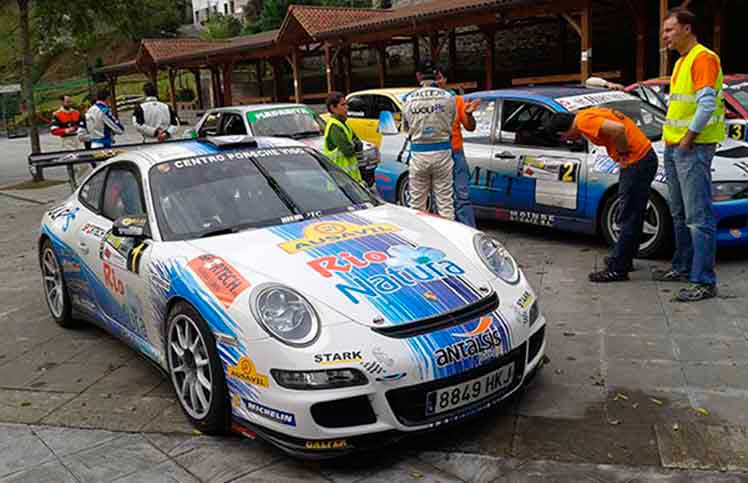 Entering the Regrouping T.C is performed like any other T.C arrival. You will have to wait for your time and present the time card to the marshal. The only difference here is that your time card will be collected (after the co drivers checks that the correct time has been written down on it and that it has been signed by the marshal), and a new time card will be issued to you with your time of exit already written on it.

Then the procedure is again followed as in any other T.C. The co driver presents the card to be signed and you begin the new section with the time allocated. 840FansLike
1,610SubscribersSubscribe
WEB developed by  imagine+
We use cookies to ensure that we give you the best experience on our website. If you continue to use this site we will asume that you are agree with it. Read moreI ACCEPT